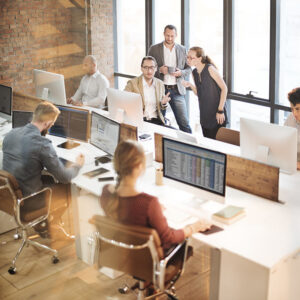 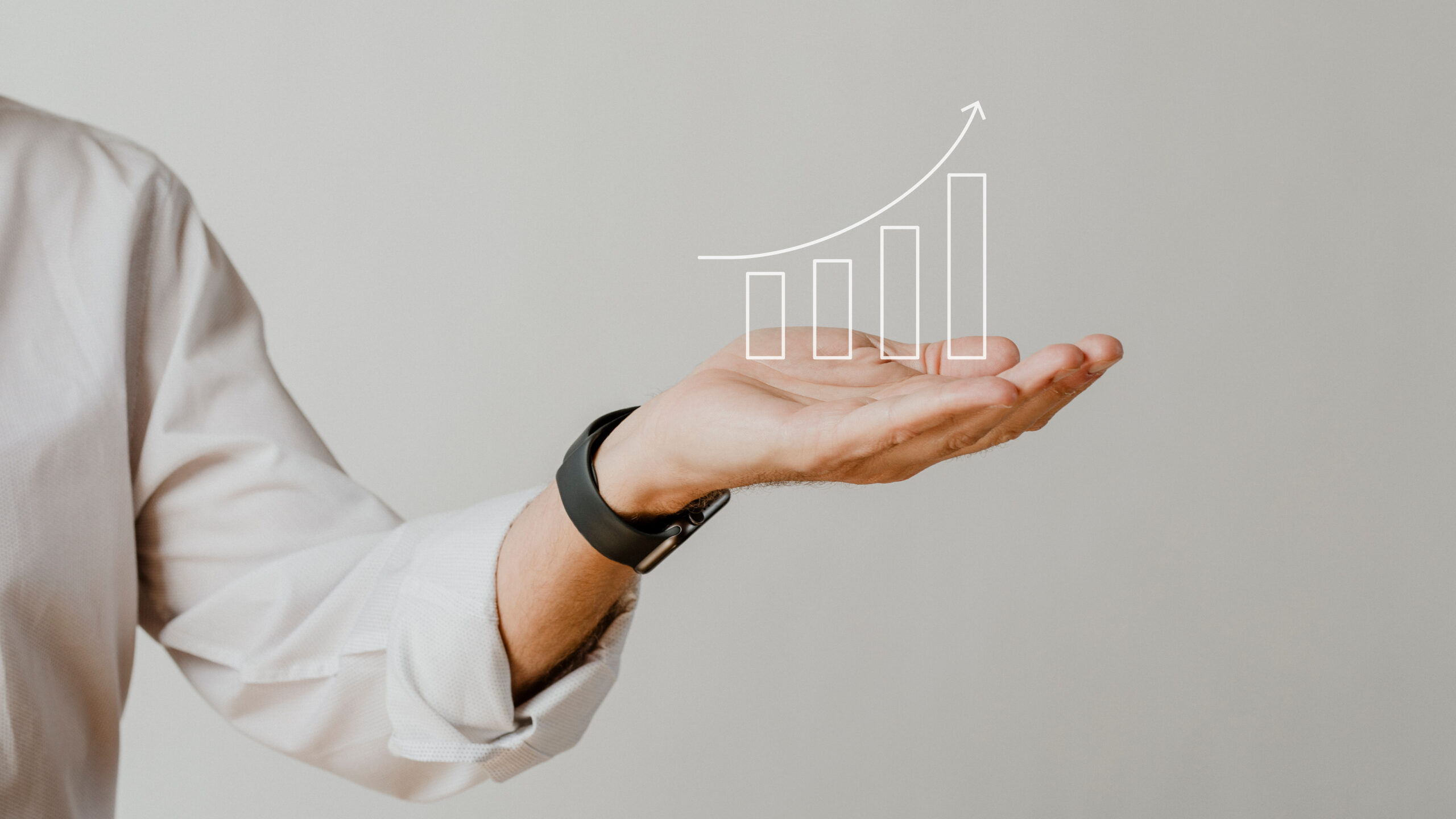 India’s market capitalisation is less than 4% away from matching that of the United Kingdom, according to Bloomberg. In 2021, the total market cap of India has gone up by 37% to $3.46 trillion, as per a Bloomberg Index. That is closing in on the United Kingdom, which has witnessed a rise of roughly 9% to $3.59 trillion, although the figure is much larger if depositary receipts and secondary listings are included. 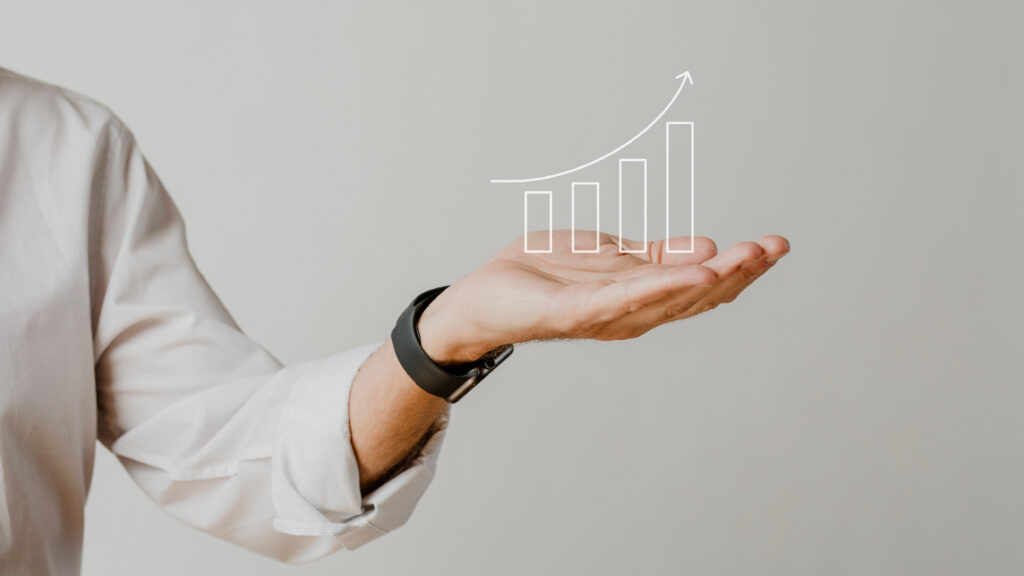 The share market cap of India can go up to $5 trillion by 2024, as Goldman Sachs Group Inc. predicts. According to the analysts led by Sunil Koul, the Executive Director at Goldman Sachs, new IPOs could add about $400 billion of market value by 2023-24.

As of August 2021, the leading 5 global stock exchange operators based on their market capitalisation, according to Statista, have been:

However, now the equity market of India is on the verge of beating the UK market to be a part of the global top-five club. The possible credit for the surge goes to a retail-investing boom and record-low interest rates.

As the economies of these two countries converge in size, India’s vibrant technology sector and a higher and longer-term growth potential have given the market an edge over UK’s. Additionally, emerging market flows have been diverted from China following Beijing’s tough crackdown on companies. On the other hand, ambiguities associated with Brexit have continued to weigh on the UK market. The FTSE 100 majorly has overseas facing companies, yet fewer stocks are exposed to the tremendous growth potential of emerging markets like India.

The major index of the Indian bourse BSE Ltd, the S&P BSE Sensex has risen over 130% in 2021 since its trough in March 2020. It has handed an annualised return of nearly 15% in terms of US dollars to investors over 5 years. This is more than twice the 6% benchmark FTSE 100 Index of the UK, according to Bloomberg Quint.

India has grown its unicorn base by 87% whereas in the UK unicorn growth was only 38% from 2020 to 2021, according to a blog article on Nasscom. At present, there are only a total of 33 unicorns in the UK. However, India currently has 71 unicorn startups in all, spanning across a wide range of industries, primarily fintech. By Q3’21, the fintech sector in India alone raised a total investment of $4.8 billion across 143 deals, as per Venture Intelligence data. This year, India has added 34 unicorns with the latest addition of Acko Insurance in October 2021. This figure is already more than the total number of unicorns that the UK currently has. 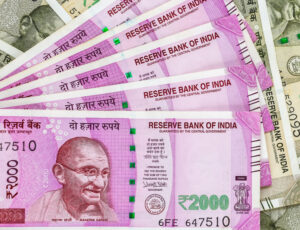 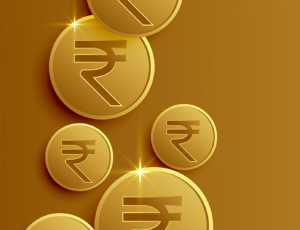 Prospects for the Indian Economy Heading into 2022

Rise of the First Fintech Unicorn in the Philippines 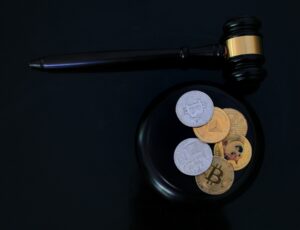 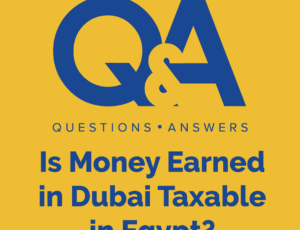 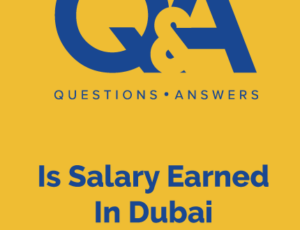